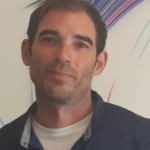 
Florent Boisard is the grandson of the famous architect and interior designer Gustave Gautier.  He was born in Montreuil, France on October 28, 1973. Florent first lived and grew up in Paris at the home of Dina Vierny, where he was immersed in an artistic universe amidst the sculptures of the respected artist Aristide Maillol.  Dina Vierny was the muse of Maillol, who was a famous sculptor and his artwork has been on view for the last 50 years in the prestigious Jardin des Tuileries in Paris.

Years later Florent’s family moved to Brittany in France, where as a child his passion for drawing and his talent became evident. He then continued to work on his art where he studied and refined his craft at art schools in France such as “Les Ateliers de l’Arc” in Lorient and then “Écoles Pivaut” and “Sépia” in Brittany. 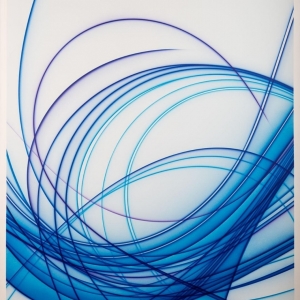 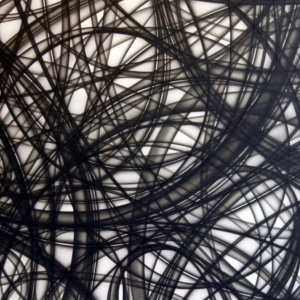 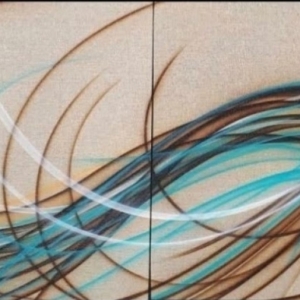 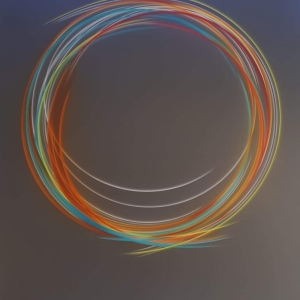 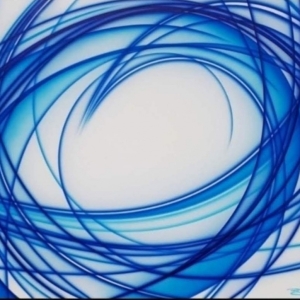 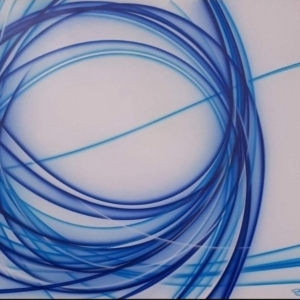 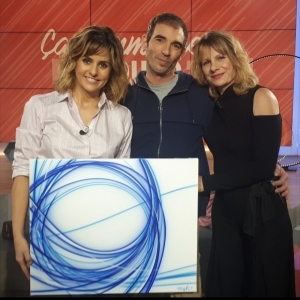